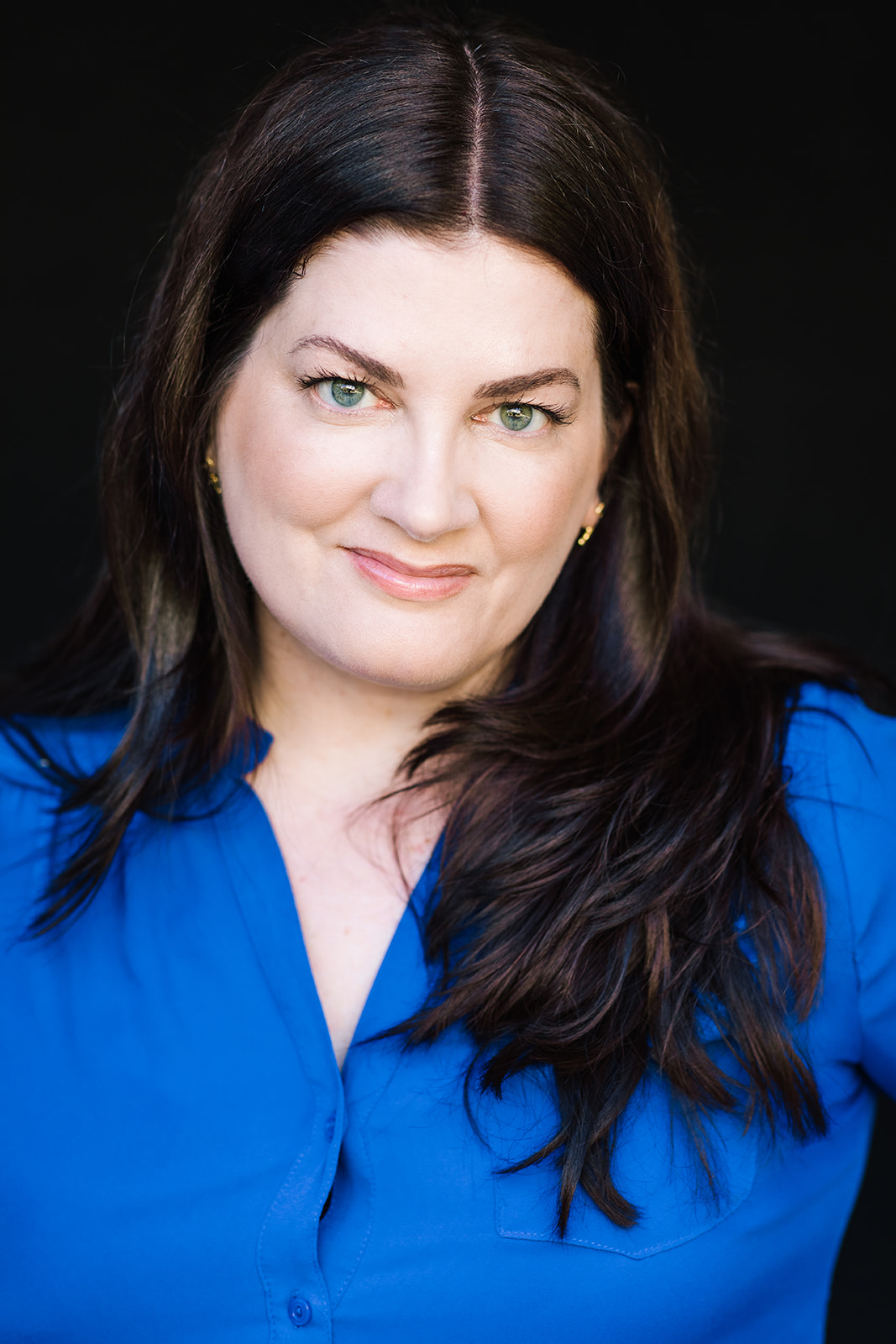 Coloratura soprano and lead singer/songwriter of electrofolk band The Endless, Adriana has performed throughout the US as leads in productions of Sweeney Todd, Into The Woods, The Secret Garden, Evita, and Rent. She is known as the irascible Nurse Ratknee in the ongoing web and animated series, Space Hospital.

Adriana began her stage career as a child in productions of Annie and The Sound of Music. She originated the role of Christine Daaé in the southwest premiere of Kopit and Yeston’s Phantom, and later played Carlotta in the show.

Adriana made her Off-Broadway debut at the Westside Theatre in the original musical Gotham (first workshopped at Goodspeed Opera House), and was featured in two productions of Jonathan Larson’s experimental musical 1/2 MT House at Manhattan Theatre Club.

As a producer and director, Adriana won a Bravo Award for the first ever concert production of Jonathan Larson’s “Rent,” Seasons of Love, in which she played Maureen. She was honored to serve as an archivist for Mr. Larson’s complete body of work, which is now housed at the Library of Congress.

Adriana is a playwright and the writer and illustrator of the children’s book Krowkus and Banjo. Inspired by Stephen Sondheim and Jonathan Larson, she is currently developing a new musical as a librettist and lyricist. She is also working with her husband on writing and producing their fourth studio album.