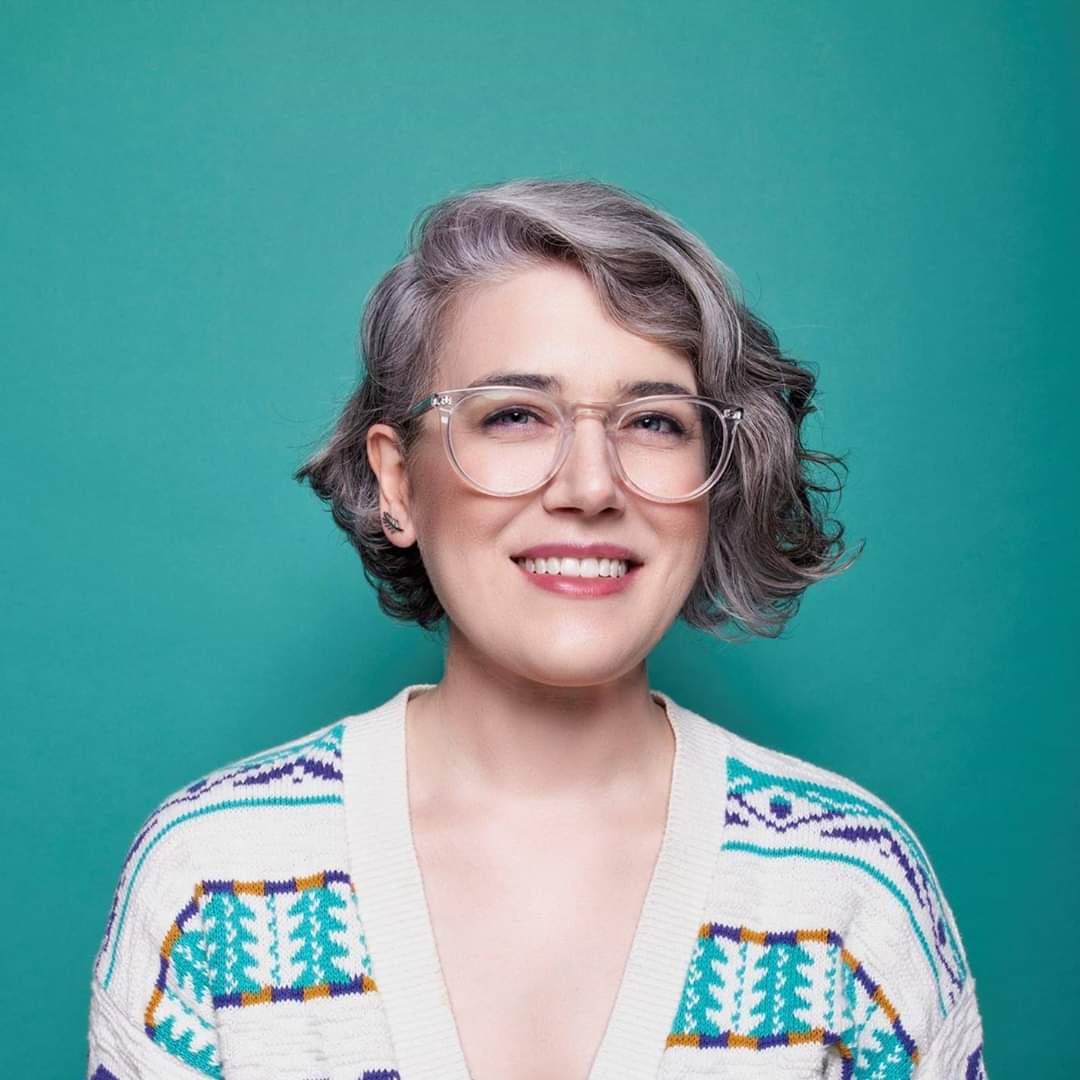 A. J. Freeman is a writer, teacher, and performer originally from Los Angeles and now based in New York. She is a member of the Dramatists Guild, Actors’ Equity, and the Theatre Now New York Writers Lab. A. J. has worked for over 12 years in educational theater, directing dozens of full scale productions (favorites include The Secret Garden, Into the Woods, The Pirates of Penzance, White Christmas, and The Boy Friend), and running her own literacy-based musical theater nonprofit for underserved students. Through this program, The Troupe, thousands of children in schools across Los Angeles received free reading books and theater workshops. Her favorite quote comes from a 2nd grader after an assembly: “I only have seven books at home…now I’ll have eight!”
A. J. is a cabaret performer, championing brilliant but forgotten music of the 1920s and 30s. She has created shows that celebrate Jerome Kern, Rodgers & Hart, Dorothy Fields, Cole Porter & Noël Coward, and many other legends. Speaking of legends, A. J. has studied with Karen Morrow, Donna McKechnie, Helen Gallagher, and Betty Garrett! She also stubbornly continues to post a ukulele song every Monday on her youtube channel (afreeman727) despite several noise complaints from her neighbors. Follow her adventures, musical and otherwise, here: www.aj-freeman.com

As a lyricist and/or librettist, A. J.'s musicals include:
Hay Fever
Derailed!: A Farce-Paced New Musical
Tomorrow
In Other Words (A Movie Musical!)
A Note of Explanation
The Carousel of Inevitability and Certain Foreboding
A Cordial Invitation
Fables
Double Double
What's Her Line?
The Crane Wife
Kurt 'N' Pat: Spies 4 Hire!!!
Blood Countess

Her plays include:
Scotch
Secrets
Paint