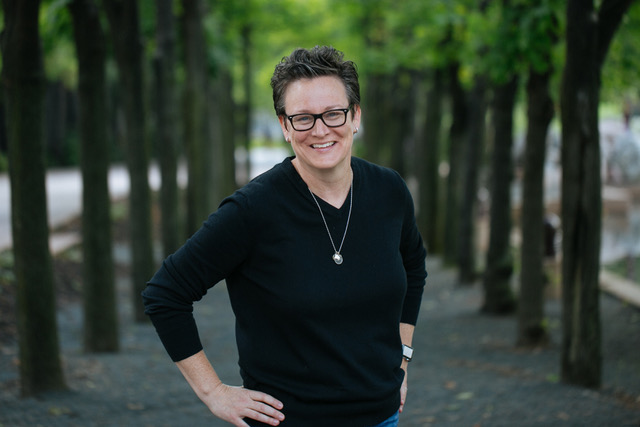 Laura Ivey is a solution driven producer of film, television and theater with 23+ years of experience in the production, finance and sales sectors of the entertainment industry. Laura’s most recent production is the Broadway musical MRS. DOUBTFIRE starring Rob McClure, which opened at the Stephen Sondheim Theater on December 5, 2021. In development is the musical, AMERICAN ECLIPSE, from the genius musical mind of Michael John LaChiusa. Her latest film, WALKING OUT starring Matt Bomer, Bill Pullman, and Josh Wiggins, premiered in competition at the 2017 Sundance Film Festival. Also, recently produced was Meg Ryan’s directorial debut ITHACA, starring Hamish Linklater, Sam Sheperd, Jack Quaid and Tom Hanks which was released by Momentum Pictures in 2016. Among the many films Laura has shepherded over the years are the musical adaptation of Jason Robert Brown’s Tony-Award winning THE LAST FIVE YEARS, directed by Richard Lagravenese and starring Anna Kendrick, as well as the Sundance breakout hit THE SPECTACULAR NOW starring Shailene Woodley and Miles Teller.Laura is a member of the Board of Directors of Maestra Music, the only organization providing support, visibility, and community to the women who make the music in the musical theater industry.  Previously she served for two terms as Co-President of the Board of Outfest in Los Angeles, CA. Laura received her Juris Doctor from Fordham University Law School and is a member of the State Bar of California.