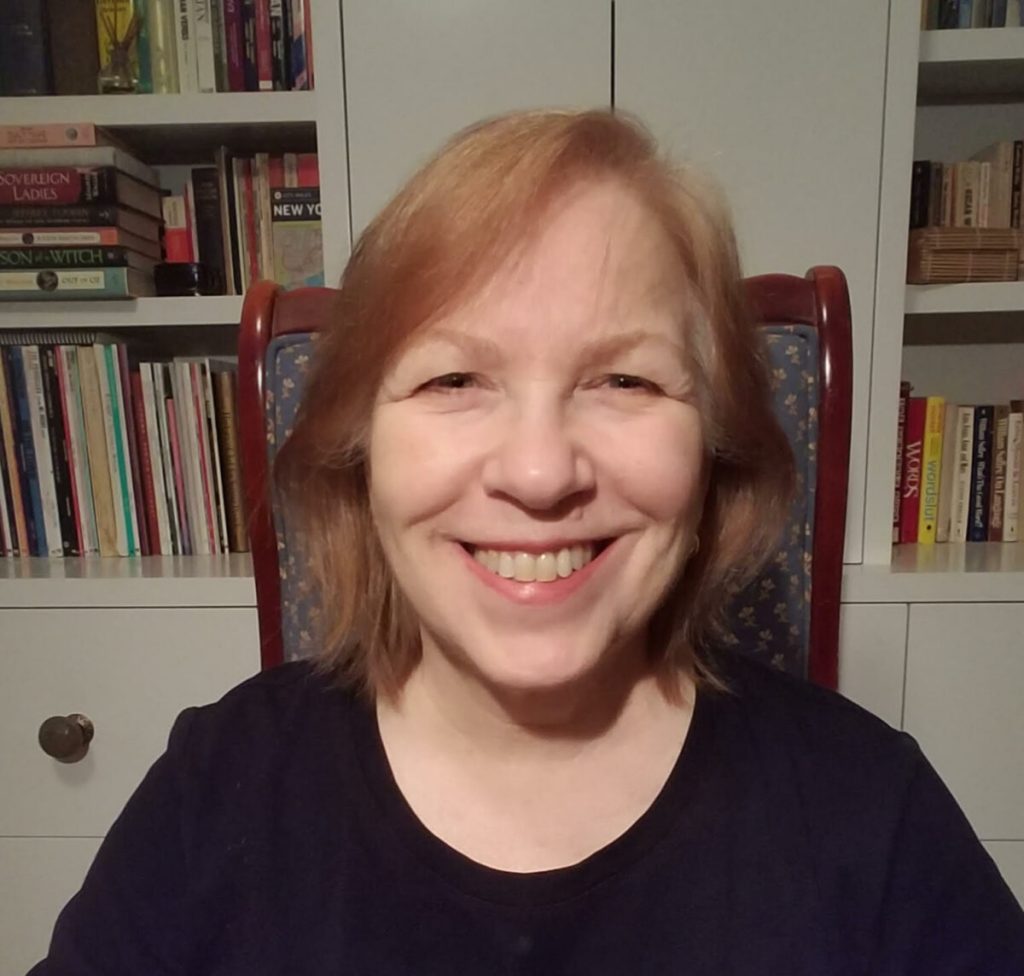 EMILY GRISHMAN (Secretary) has been a music copyist for Broadway, Off-Broadway, national tours and regional theatre for over 30 years. Emily Grishman Music Preparation has supervised over 130 Broadway productions including Hamilton, Moulin Rouge, Dear Evan Hansen, Mean Girls and more. Other theatrical endeavors include work for most of the New York not-for-profit theatres, film and TV projects and copying/library work for many individual artists. Emily’s classical background has allowed her to work with major symphony orchestras such as the New York Philharmonic, Boston Symphony Orchestra, Los Angeles Philharmonic, and San Francisco Symphony. In the course of her career, Emily has become expert in the use of both Finale and Sibelius notation software, after having started out with pen and ink. As a point of interest, her career has lasted long enough for her to be working on revivals of shows for which she was the original copyist! For a list of Broadway shows that Emily has worked on or is currently working on, see www.ibdb.com.